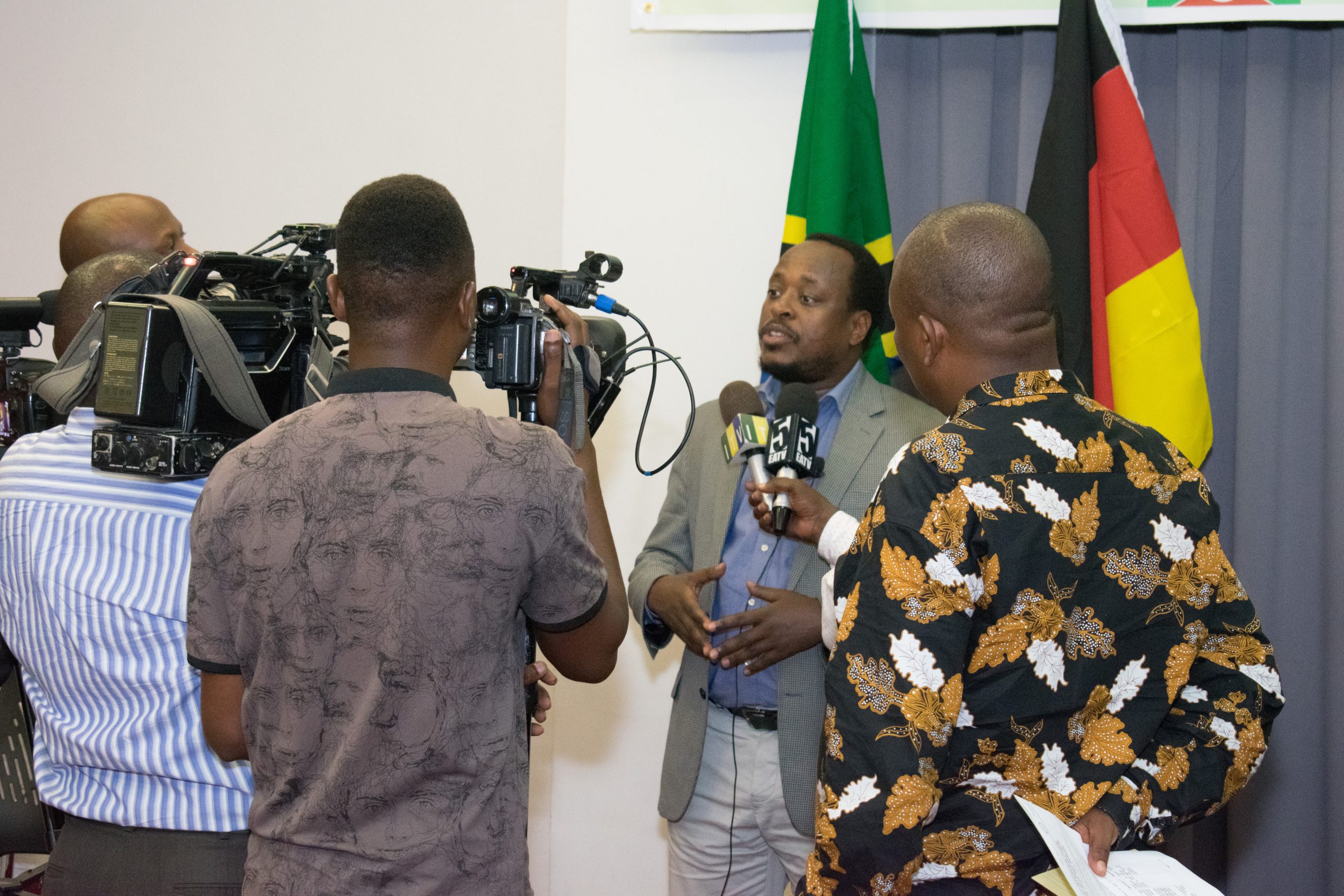 11 November 2018
By Danny Mutembe, CEO, Conseil Medical Supply and Co-Founder Rwanda Healthcare Federation
Health is a major challenge for Africa where HIV/AIDS, TB and Malaria, and a myriad of other diseases, kill millions of people each year. This terrible human cost is a major factor that impedes the continent’s efforts to escape poverty. Many deaths could be prevented with timely access to appropriate and affordable medicines.

As a matter of fact, health is a very important prerequisite to achieving the Millennium Development Goals (MDGs). Since the year 2000 substantive amounts of money have become available through international organisations such as The Global Fund to increase access to life-saving drugs. Very few of these drugs are currently procured from African producers. In a globalising world this might seem appropriate, but the specific realities in pharmaceuticals mean that further development of local manufacturing has the potential to positively impact the health outcomes in developing countries, as well as adding to economic growth.

In sub-Saharan Africa (SSA), where the overall pharmaceutical market size is worth US$ 20 billion annually, the production of life-saving medicines is furthermore concentrated in very few countries: 50 per cent of pharmaceutical manufacturing takes place in South Africa and an additional 40 per cent in Nigeria, Ghana, Kenya and Uganda combined.
These pharmaceutical markets are expected to have a compound annual growth rate of 12 per cent in 2018 according to IMS Health Reports. The Sub-Saharan Africa Pharmaceutical Yearbook (July 2011) also notes that pharmaceuticals alleviating chronic conditions such as hypertension and diabetes represent lucrative growth opportunities, as do those for the therapeutic segments including anti-infectives, cardiovascular, diabetes, respiratory, oncology and central nervous system medicines. The anti-infective pharmaceutical market, which comprises antiretrovirals, antimalarials and antibiotics, is expected to represent close to 45 per cent of sales, remaining the primary market due to the high malaria burden. The cardiovascular segment represents 11.8 per cent of sales, and the central nervous system and oncology 4.3 per cent and 3.3 per cent respectively. However, oncology medicine is forecast to generate growth of 12.9 per cent per annum, driven primarily by an expanding middle class and underlying strong economic growth. Therefore, Africa remains one of the fastest growing economies in the world. The recent signing of the African Continental Free Trade Area (AfCFTA) in Kigali this March will boost intra-Africa trading with a combined GDP of US$ 2.5 trillion; where 44 out of 55 countries have already signed the treaty. The overall African Pharmaceutical sector is worth US$ 30 billion per annum and is expected to be worth US$ 65 billion by 2020. However, the pharmaceutical manufacturing sector in Africa contributes to only 25-30 per cent of the continent’s needs. The continent depends largely on imports from Asia, frequently with long lead times. The pharmaceutical sector is seen as a strategic sector, and high dependency on imports of essential medicines have raised security concern about the continuity of supply.

There are many variations of passages of Lorem Ipsum available, but the majority have alteration.